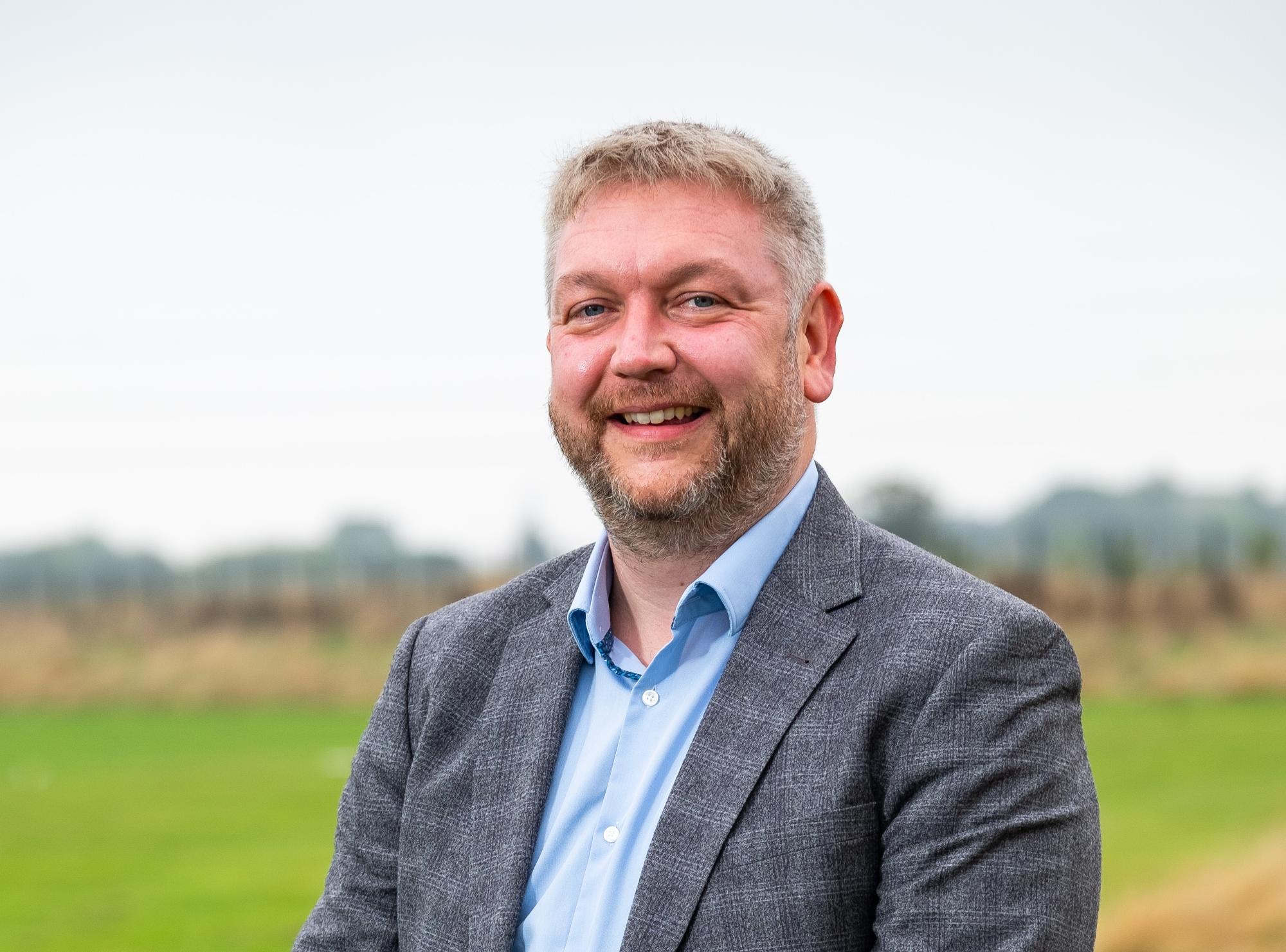 Gas distribution company SGN has chosen the technology for its hydrogen-to-homes heating network on the east coast of Scotland.

Former US President Donald Trump has weighed back into British politics this evening, savaging the British government’s approach to wind power.

In his first TV interview to foreign media for over a year, Donald Trump was speaking to former UKIP leader Nigel Farage for his show on GB News.

Commenting on wind energy, Trump said, “I think wind is ridiculous.  I think wind is a horrible thing for Scotland, and I got to see it, because I own magnificent properties in Scotland and in Ireland. And I look at these magnificent fields with horrible windmills all over them, and windmills is a nice term”

Claiming that wind power is the most expensive form of energy, and one which can’t work without subsidy, Trump suggested that after a couple of years, wind turbines, “start to rust, and wear out, and look terrible, look even worse”.  He also suggested they “kill all the birds”.

Turning his guns on British Prime Minister, Boris Johnson, Trump told GB News that, “If Boris is going heavy into wind, he is wrong, he is making a big mistake”.

“In the UK it is all over the place.  You fly over the place, and I say what a shame what they have done. And you know the environmentalists are liking this stuff. I think they hate the world”.

Referring to his relationship with Boris Johnson, Trump said, “I like him.  I have always got along with him. He has got a little bit more on the liberal side, but I tell you, with energy, I am surprised that he would allow that to happen, because you have one of the most beautiful countries in the world.  And you are destroying it with all these wind turbines all over the place”.

Doubling down on his criticism, the former US President repeated his dislike of the Aberdeen Bay Wind Farm, describing it as “disgusting to look at”.  Trump previously purchased the Menie estate near Aberdeen.

During the interview, the former US President appeared to receive some support from Nigel Farage for his views on wind turbines, with the former UKIP leader commenting, “Well I have to say that I am not a great fan of them”.

The UK wind industry is said to comprise over 11,000 turbines, the sixth largest number in the world.  In 2020, wind power contributed a quarter of the UK’s energy generation.    Wind is now the largest source of renewable energy in the UK with the government planning a further expansion of offshore capacity in the next decade.

Previous polling has suggested that British voters don’t share Donald Trump’s views on wind. In May 2020, a Public Attitudes Tracker published by the Department for Business, Energy and Industrial Strategy showed that offshore wind had the backing of 81% of people, with onshore wind close behind at 77%. 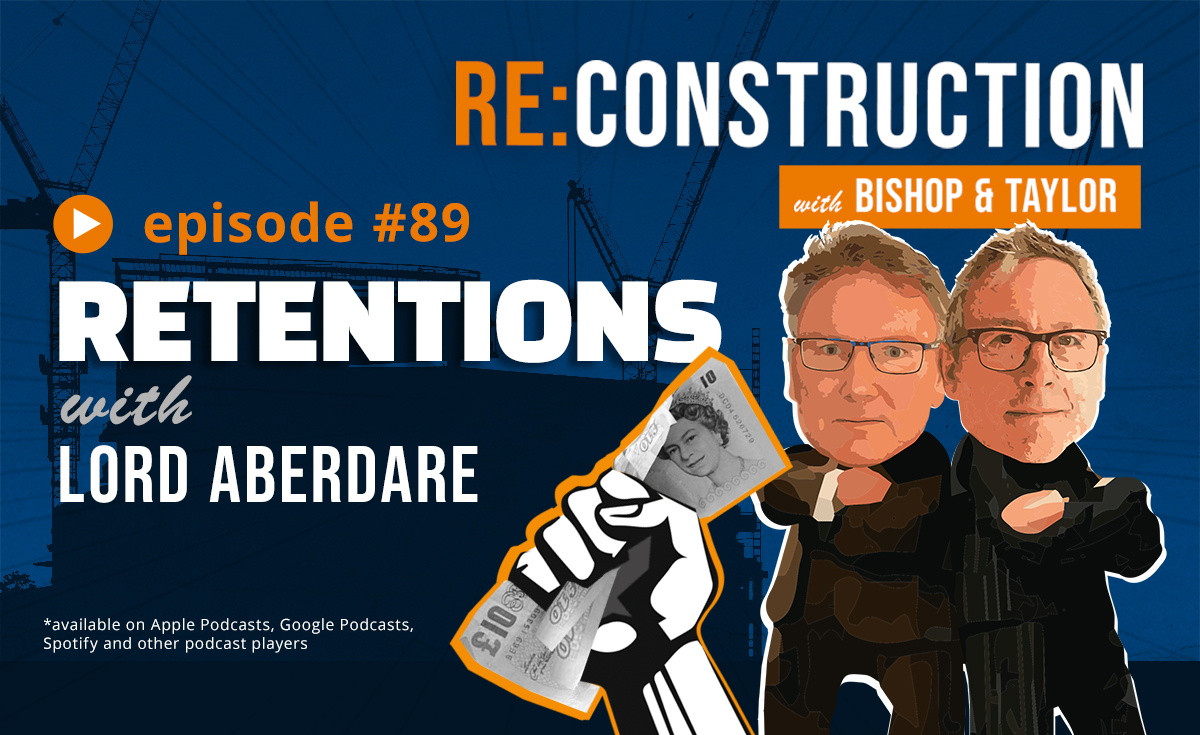 Ms Keegan told MPs that many of the sector’s issues are so problematic “that successive governments over decades have decided to duck them rather than deal with them but this Government is determined to get it right.”

Launching the paper, she explained that it was “underpinned by three core principles” – to ensure “everybody has choice, control and support to live independent lives”.

Last week the government was criticised by a number of its own MPs over plans to change the calculation of the social care cap.

The new proposals will see those eligible for state support left unable to count the money towards the cap. Critics say the changes would significantly disadvantage the poorest in society.

She emphasises that the £300 million investment would  “support local authorities to increase the range of new supported housing options”.

He told the Commons this afternoon: “The step forward which we should acknowledge is the introduction of a cap. Whatever the arguments about what counts towards the cap, having a cap will make a big difference to many people and that is welcome.”

He said the local authorities that organise the care are  “barely” allocated enough to deal with “demographic change and the national living wage increases”.

He also highlighted that it was “hard to see an end to the workforce crisis which leaves 40 per cent turnover in many companies”.

He said the minister must rollout better measures to “deal with those huge problems”, as hospital wards “continue to be full of people who should be discharged and older people not getting the care they need because the carers do not exist.”

Liz Kendall, Labour’s shadow minister for social care also criticised the plans, claiming that they had  “two central flaws”  as they “utterly failed to deal with the immediate pressures” of waiting lists and staff shortages.

She also complained that the proposal did not outline “more fundamental reforms we need to deliver a care system fit for the future”.

“Where was the long-term strategy to transform the pay, training, terms and conditions of care workers to deliver at least half a million additional care workers by 2030 just to meet growing demand?” she went on.

Commenting on the publication of the Government’s adult social care reform White Paper, People at the Heart of Care, Sally Warren, Director of Policy at The King’s Fund said: “The overall vision in the White Paper is the right one and if delivered could significantly improve the experience of people receiving care and those who work in the sector. However, the steps outlined don’t go fast or far enough to achieve this vision and the funding allocated to deliver it is insufficient. In particular, although there are some welcome commitments on training and skills for staff, there is little to tackle poor workforce pay and conditions and high vacancy levels in the sector.